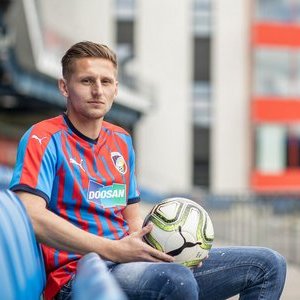 I started taking hydrogen tablets three years ago, and I knew right away that it was a great thing. I use H2 WORLD products every day. When my body is experiencing a high physical load, I adjust the dosing. My body regenerates faster after training, so trainings may be more intense. I know David Maršálek personally, and I really enjoy our cooperation which has been going on for many years. 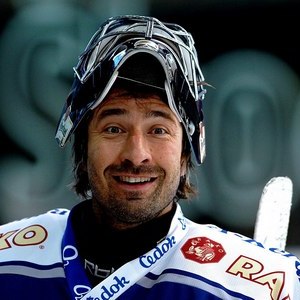 🏒 Molecular Hydrogen® for winners. “I have been using hydrogen products (tablets and drink) for a long time, and they are a great mental and physical help. They are excellent for people with a high work or sports load, so I can definitely recommend them,” says the extraordinary sportsman and hockey player, double winner of ice-hockey Extraliga. 👏 Owner of the Mercur Ice Arena, president of the hockey and figure skating club in Říčany😎Prezident hokejového a krasobruslařského oddílu v Říčanech😎 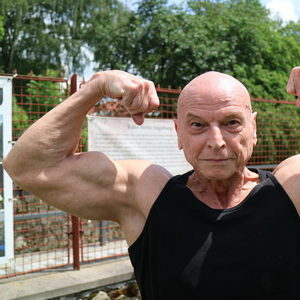 🏆Molecular Hydrogen® in sports. The 75-year-old sportsman was repeatedly listed in the Czech Book of Records 💪Bohumil Bob Divílek from Zlín (a Czech bodybuilding legend and promoter of regular exercise) managed to do 25 burpees in 2:36 minutes without a pause. After completing the record set and taking a short pause, the sportsman continued, managing to do a total of 100 burpees in 21:37 minutes in short sets with pauses. 👉www.H2world.world 💙Before the performance, Bob took hydrogen tablets and hydrogen drink. The products helped him to lower lactic acid levels in muscles during the exercises, prepare the body for the performance by proper oxygenation, and stimulate faster regeneration. 🤝Bob, congratulations on your record. We will be happy to support you in the future as well. 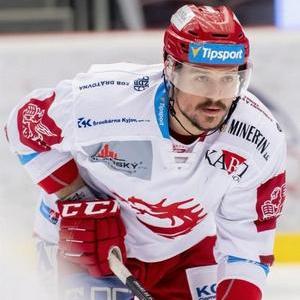 On the recommendation of Filip Haman, I have also started to take hydrogen tablets and hydrogen drink, and I can say that my sleep has improved as well. Having two little children, sleep is important for me. My breathing after training has improved, which is a very nice surprise, and I am going to continue taking the products. 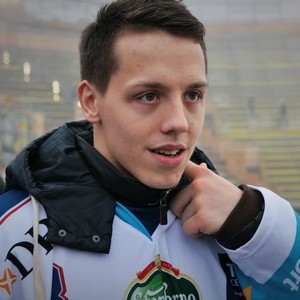 😎😊Mutual support is the best. Quick delivery of products where they are needed. @dujsa3 YOU’RE WELCOME 🤝 Tomáš Dujsík, Extraliga hockey defense, has been more than satisfied with the products for a few months already, as they helped him to recover from his injury, and in the end his team celebrated a huge success. 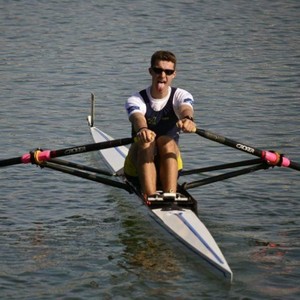 🚵‍♂‍”I started to use H2 WORLD products last year. They were recommended to me by my father Robert Nagy, a former professional cyclist. I have found the products very beneficial. :)) www.H2world.world www.HydrogenForSport.com 🏆Simon Nagy, vice-champion of the Slovak Republic in mass-start races and sportsman representing Slovakia in road cycling. ❤”I cycle for the sports high school in Trenčín. I am a member of the Slovak national road cycling and cyclocross team. 2019 was my the most successful season - I won several rounds of the Slovak Cup and was in the top ten even abroad a few times.” 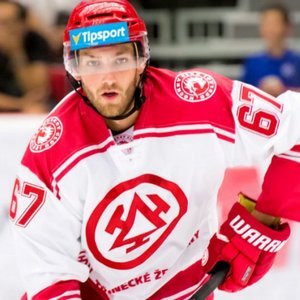 🏒 I have been using hydrogen products of H2 WORLD HEALTH & BEAUTY for a few months already. My sleep has improved tremendously and I feel much better. I don’t run out of breath during trainings so much, and lactate is produced in muscles much less, so trainings can be much more intense. 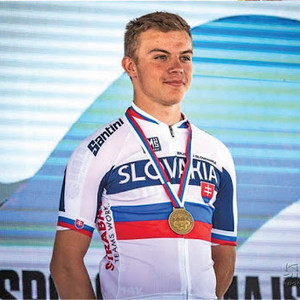 🚵‍♂‍👌“I started to use H2WORLD products in February when the new season was beginning. As early as the third day, I felt better in training. I especially felt a slower lactate release, faster regeneration, greater strength and mental relaxation. Containing magnesium and vitamin C, they are my number one products now. It helps me stay healthy and keeps my muscles in balance. I used to have problems with cramps, but thanks to H2world products I no longer have them.” 🏆”After starting to take H2 WORLD products, I managed to get, ̌ in the very first race of this season,̌ the points for the world rankinǧ for the 10th place in the UCI race in Turkey. Last year I also became the Slovak national champion. Last season, I won six ̌times and finished ̌among the first three racers many times”, 🚵‍♂‍says Pavol Kramarčík, member of the Slovak national cycling team. 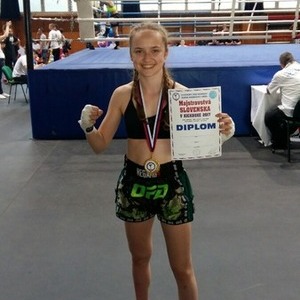 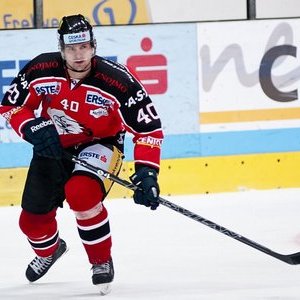 👌🏒Milan Procházka – “I started to take hydrogen products of H2 WORLD in January 2019 on my physiotherapist’s recommendation. I took a liking to them immediately. My performance improved, I started to feel much better, was able to practice longer, and I regenerated much faster during the game. The tablets have been a part of my healthy lifestyle for one and a half years already and I recommend them to everyone - to sportsmen for performance and regeneration, and to others for health improvement… @milanprochazka40. Enter the code “MILAN5” and get 5% DISCOUNT on your order 🏆 www.H2world.store